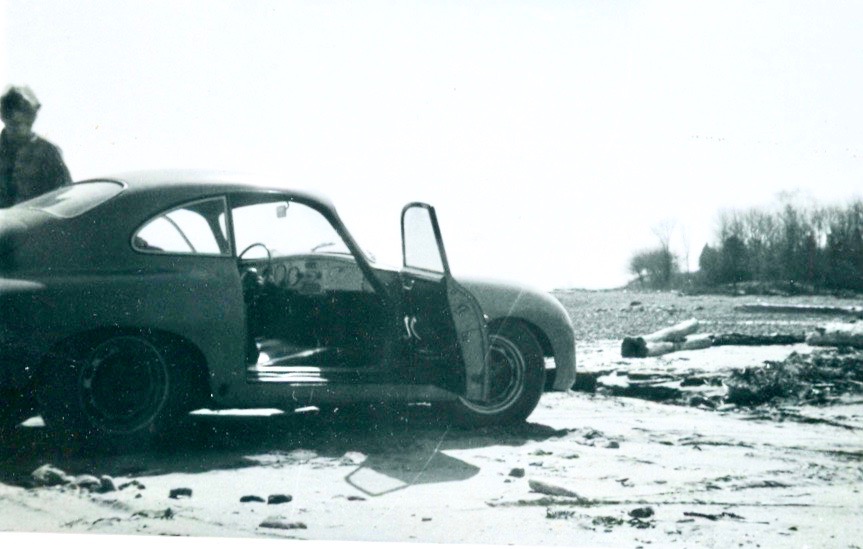 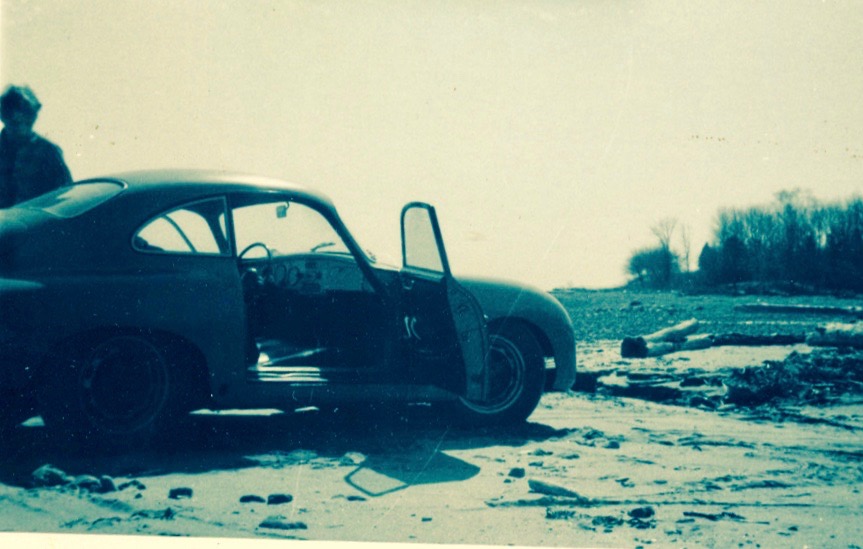 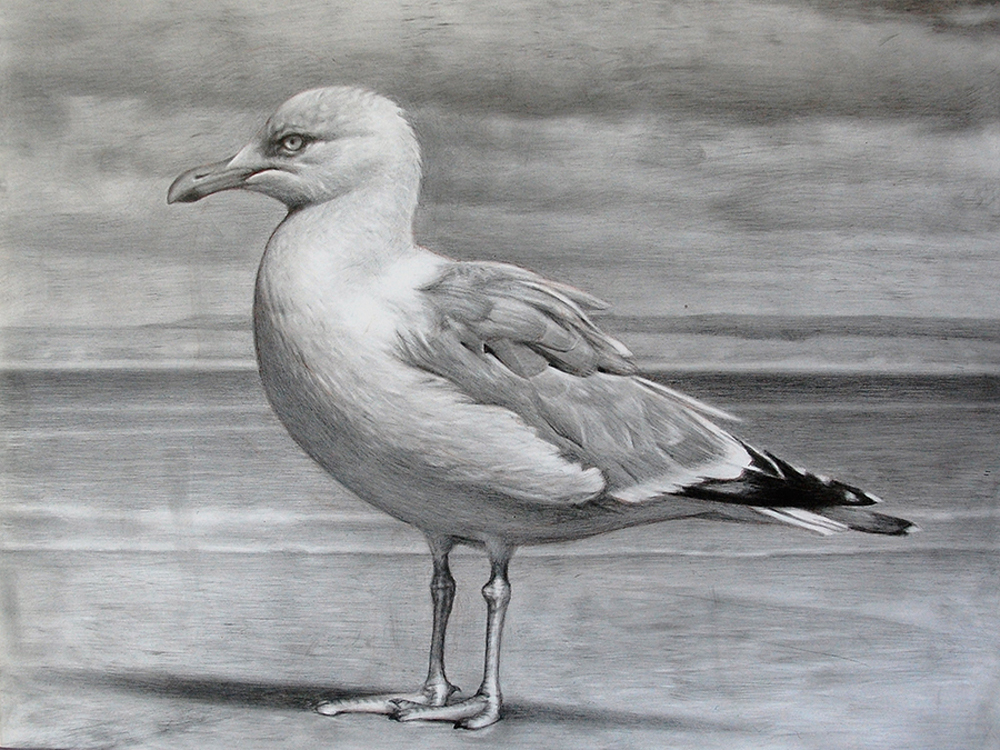 The Maine Coast has always been my favorite place on Earth, and to live here is a daily joy.  I simply like everything about it, and the true Mainers exemplify what I admire in people as well, although I’ve always preferred animals and nature to most people.  After all, I’m misanthropic, melancholic, quite agoraphobic now, as well as germaphobic and reclusive—a hermit who loves only one woman and one cat—a Maine Coon of course.  Perfect combination of attributes for mid-coast Maine.

Kris and I stopped in Boston to visit Peter C. and after I took him through the streets of the city at intolerable speed, I noticed the tires looked peculiar.  It was the dirty canvas backing protruding through the rubber in far too many spots; overly energetic hard 4-wheel drifts on dry pavement will do that.  New Uniroyals fitted (funny I remember the tire manufacturer), we pointed north after a good night’s sleep at Peter’s family’s glorious apartment in Cambridge filled with rare harpsichords and spinets that his father had collected or made.  Poor Kris’s night was far drier, mine far less wet, but all road heroes need sleep on occasion.

But also the narrow passage up to the old Bath bridge, such a rumble over the metal grid, which I attacked just a tick under 80 mph, and the nostalgic pass through Wiscasset ( these wonderful NA names!), the sinking schooners still signaling the glorious windjammer past with a rotten wooden mast or two before they eventually vanished.  How I loved the sight of those schooners as a boy.

Of course NOTHING says Maine to me more than Moody’s Diner.  Why is this photograph taken a month ago so unusual? 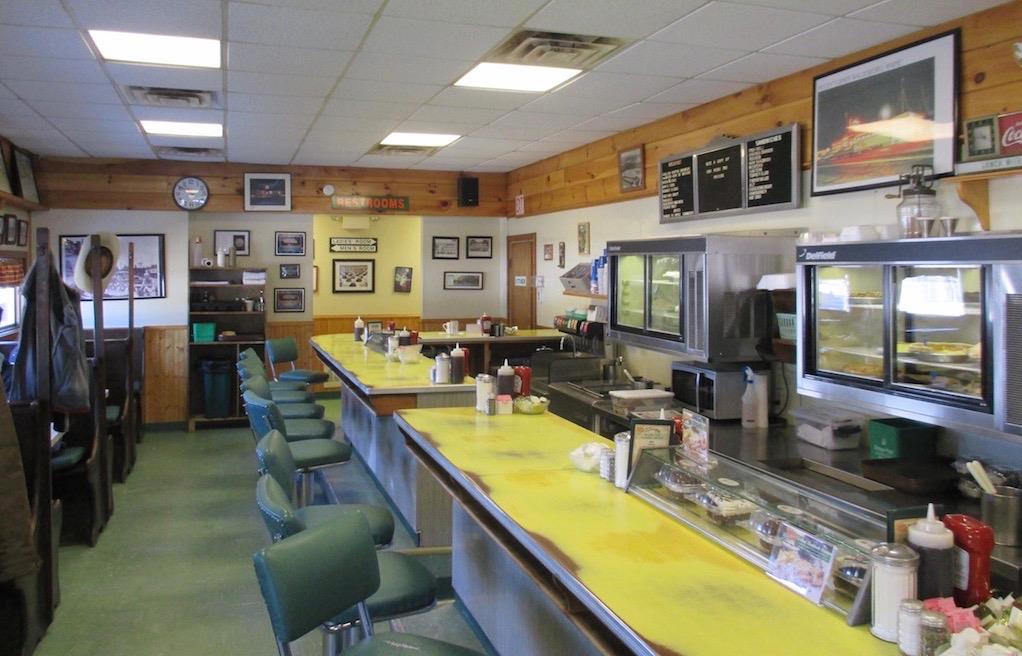 Because the clock is near noon and the place is empty!  Moody’s still looks great but it was heaven itself in 1975, appearing exactly as it did in the 1950s.  The tiny washrooms could make a grown man cry, and that yellow counter that you see in the photo was the same yellow counter Kris and I sat at, rubbed our summer-tanned forearms across.  What wonderful sensibilities to keep something like that and not to change it, but that’s the gift of a family owned business that stretches for generations.  The hot turkey sandwich on a grilled homemade biscuit!

For me, the memorable part of the whole trip was now.  We stopped at the Smiling Cow in Camden, the place where I’d purchased my first art supplies in the 1960s—simple felt-tip pens and sketchbook pads of drawing paper—and after walking out onto the back porch over the tidal river, gazing at Camden harbor, we realized (were told) that the last Islesboro ferry was leaving in under five minutes.

Okay, I’m guessing here, but I would wager few cars have ever passed that distance quicker than that blue coupe on that June afternoon.  Gloves on, I was flat out—and Eric Green in 1975 in his Porsche 356A was pretty quick.  I 4-wheel drifted (new Uniroyals!) off Route 1 as the ferry was just inching away from the slip.  The lads on the boat, GOD bless them! signaled, and I jumped the slight difference to cooly place the 356 on the boat deck.  Kris, of course, was calling out his mantra with wicked abandon.  It was one of those crystalline moments that few get more than once.  There, Kris!  We will always have that.