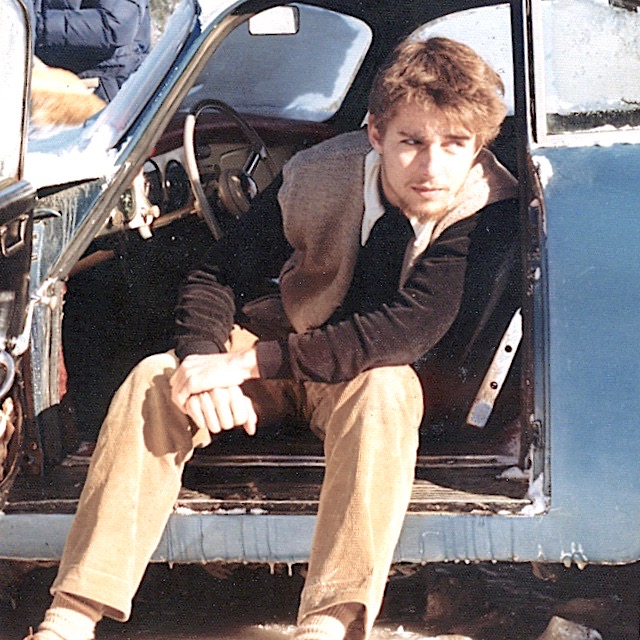 Did anyone have it besides me? The photo is from the spring of 1977 in northern Vermont and I’m waiting for the snow to melt enough and the barn to warm enough so I can rebuild the engine (again) that dropped a valve on Gotham Hill, New Hampshire just before Christmas.
Photo by my mother; car: my 1956 356A 1600 Super which I bought for $1,400 in 1975 and had already driven across the country many times. 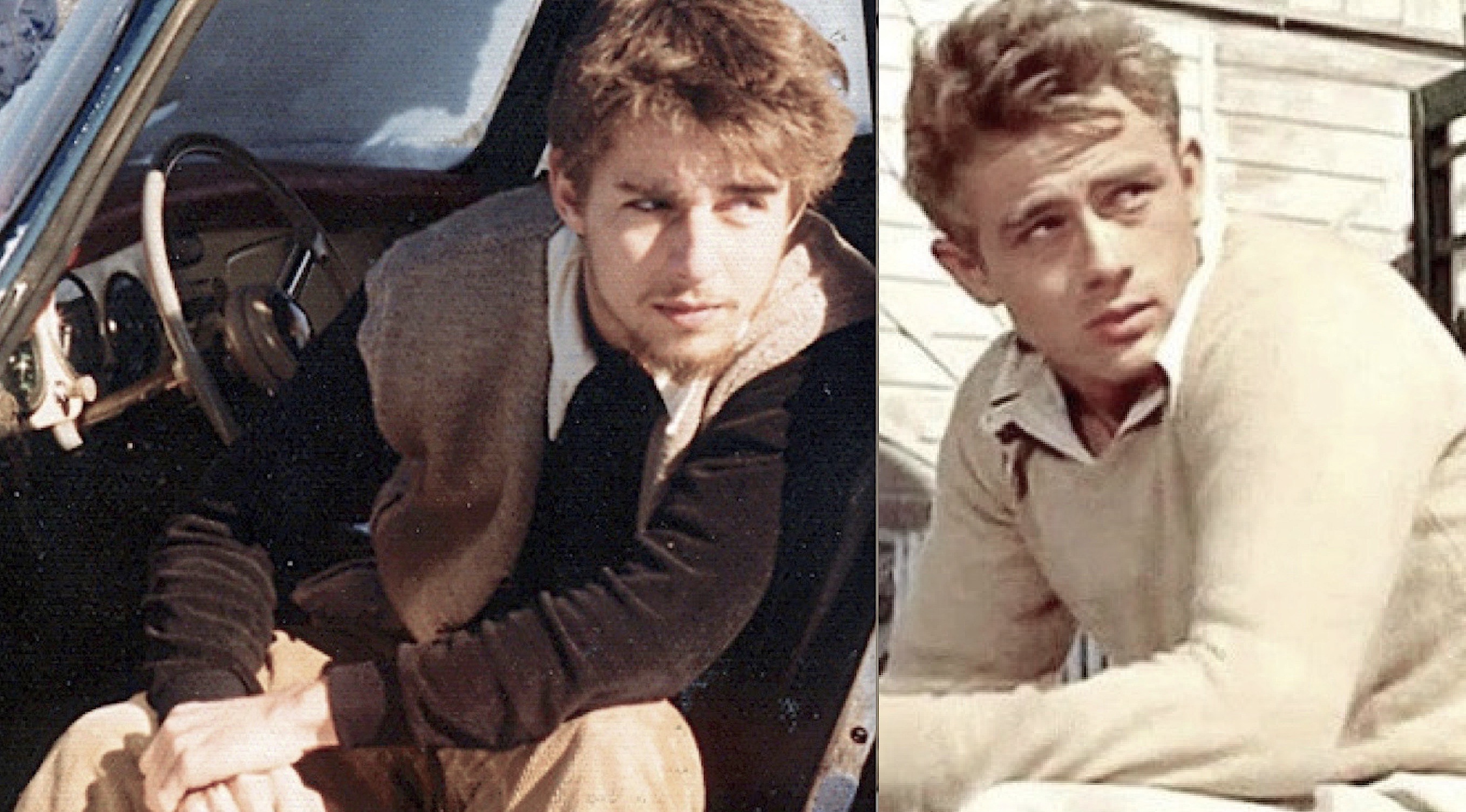 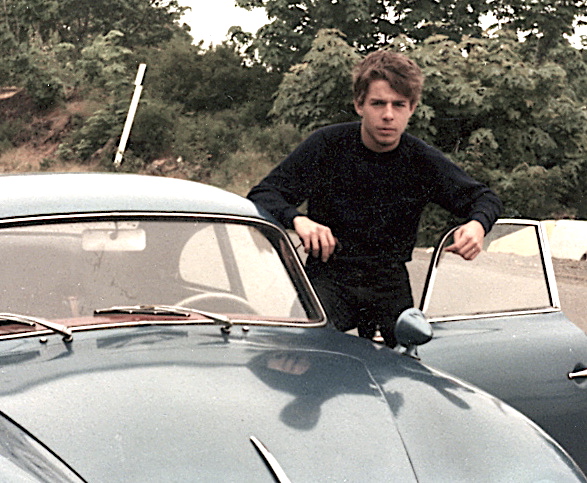