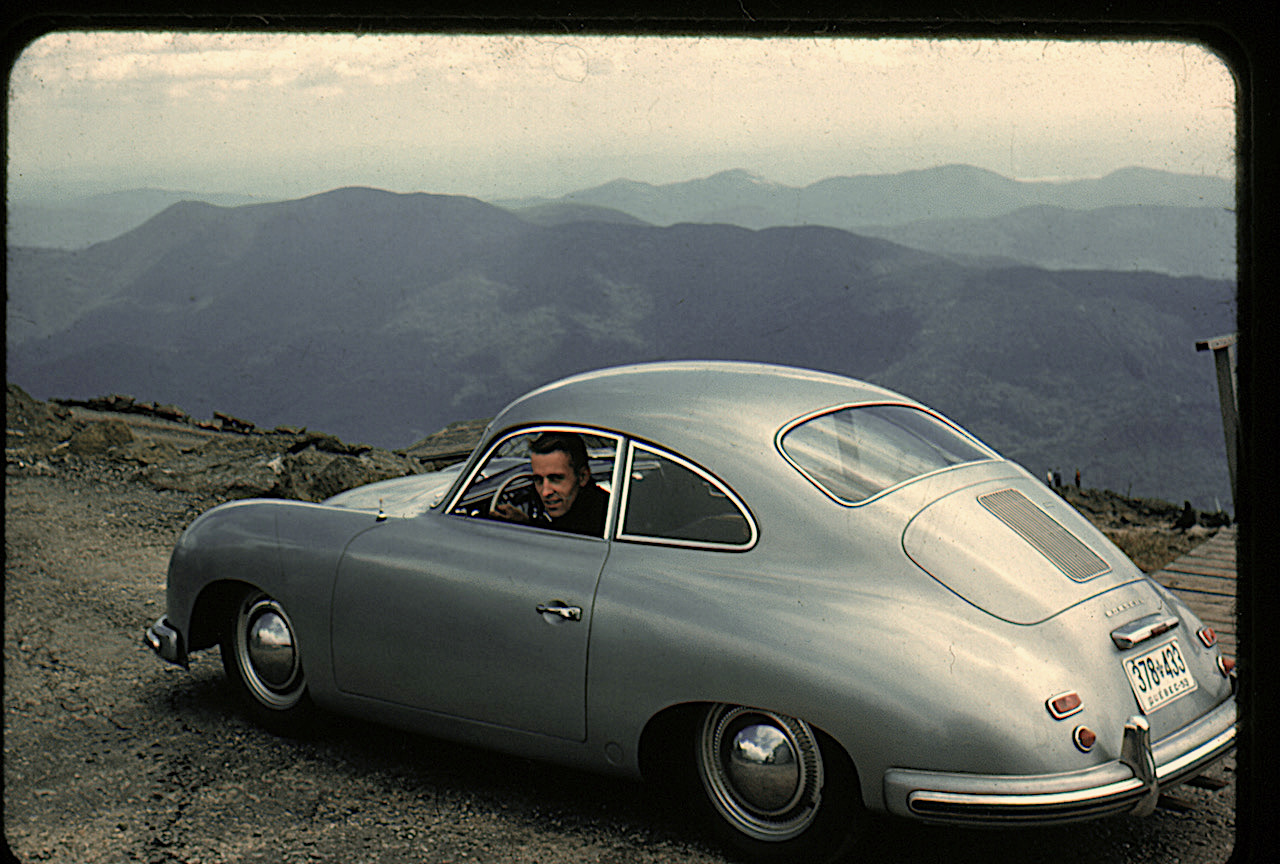 My father in the gorgeous 356 coupe at the top of Mount Equinox, Vermont in 1952. I’ve tried to channel that color as much as possible in my build.

I am searching for ANY information on this car.  The vin number was 11560.  It was the first 356 Porsche in Canada and the 8th 356 in N. America.  It was NOT purchased through Hoffmann but directly from Ferry Porsche through an introduction from Briggs Cunningham.  It was a specially prepared racer with 1500 racing engine and aluminum doors, hood, and engine lid.  Gray leather and royal blue corduroy interior. 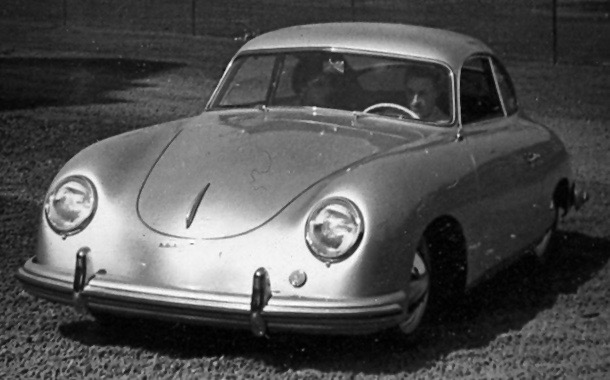 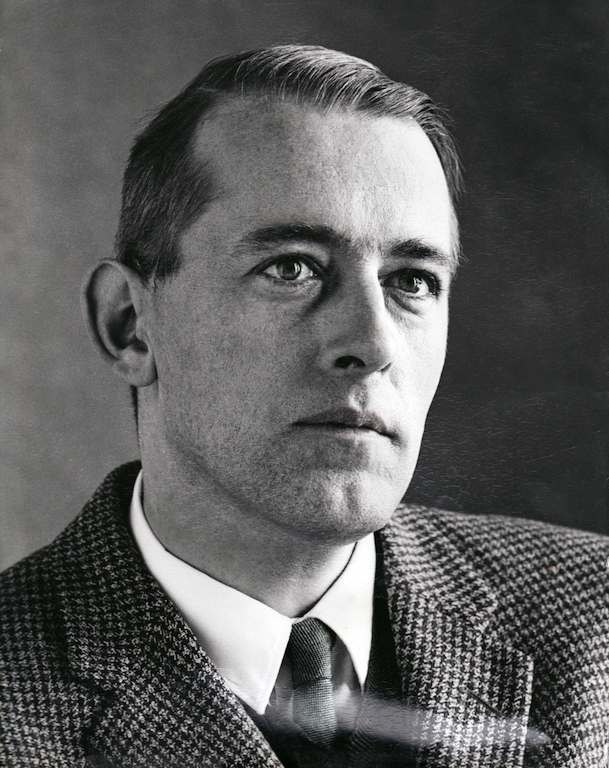 I shot an arrow into the air,
It fell to earth, I knew not where;
For, so swiftly it flew, the sight

I breathed a song into the air,
It fell to earth, I knew not where;
For who has sight so keen and strong,

Long, long afterward, in an oak
I found the arrow, still unbroke;
And the song, from beginning to end,

I found again in the heart of a friend. 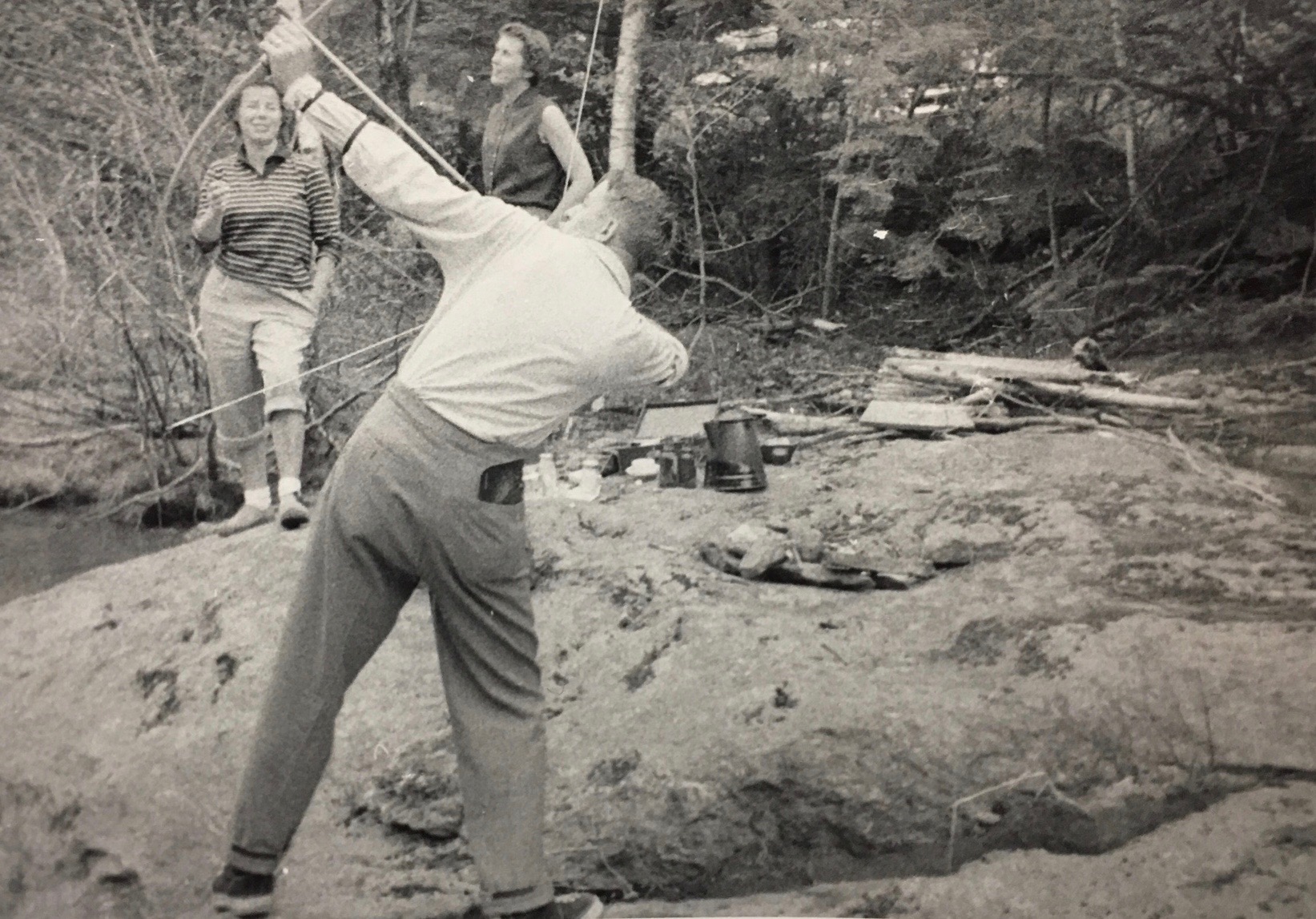 My father above with self-made bow, my mother behind, my godmother, Ellie Appleton, right.  Gorham, NH, 1950s. 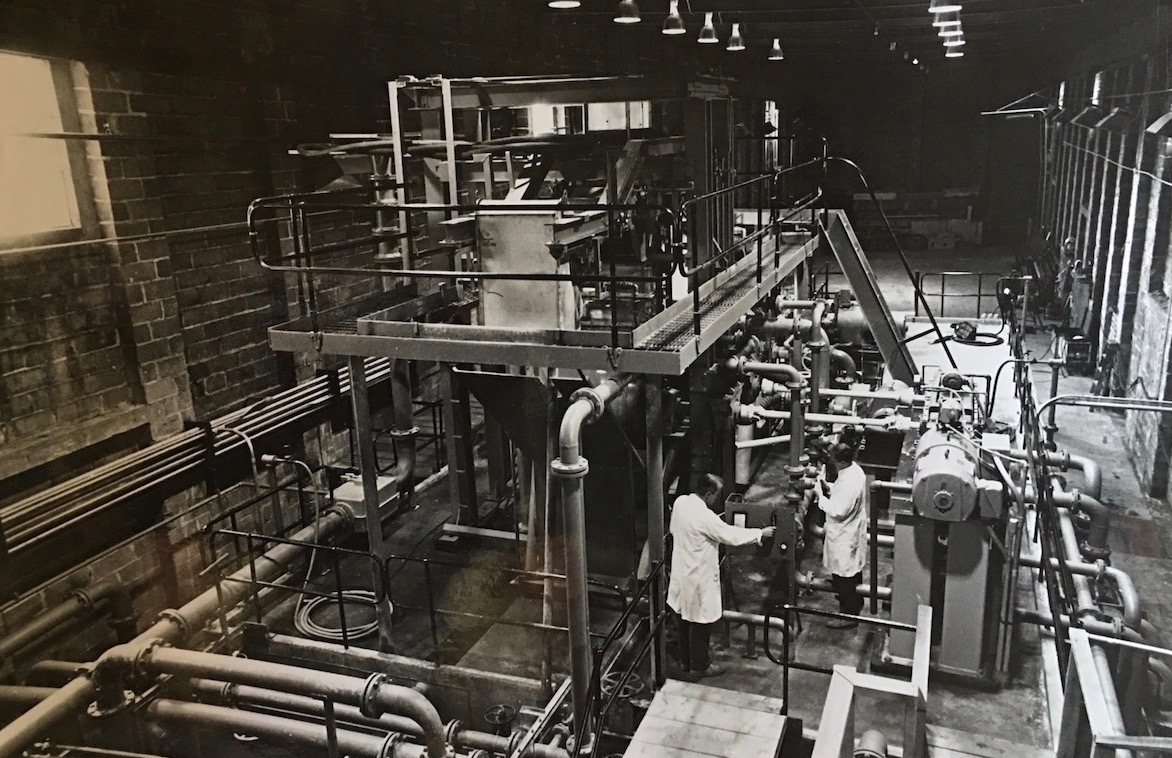 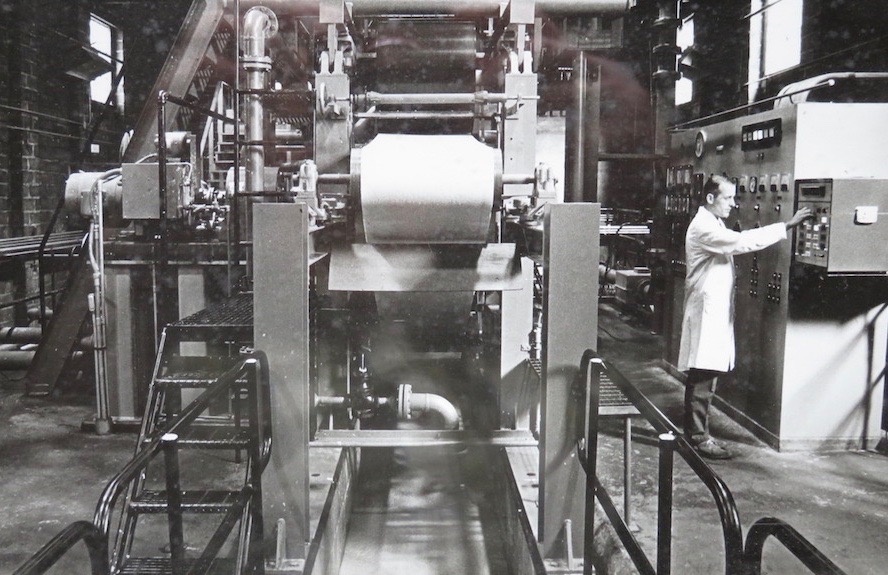 My dad standing next the the machine he built and designed—The Vertiformer, which could make newsprint at three times the speed of a normal machine.  They are still used in Viking countries and Japan.  Gee, I wonder why?
And below is a patent, one of many that revolutionized the way all paper is made across the world.  As my dad said: “They never even gave me my dollar.” 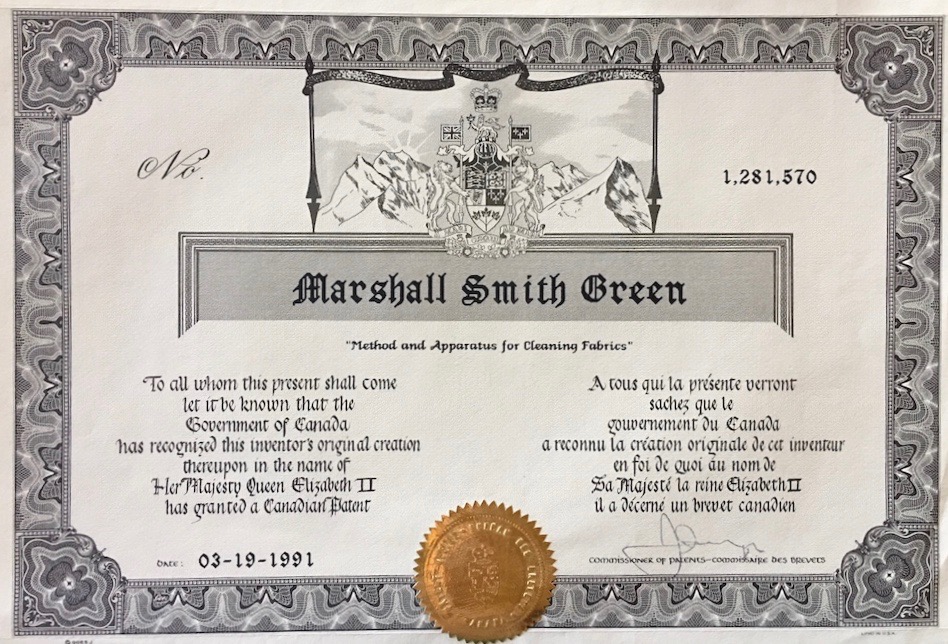 This is basically what Marshall Green invented: An Ultrasonic foil is part of the drainage table section of paper machines. A series of hydrofoil blades (called foils) create pressure/vacuum pulses that dewater the fibre/water slurry (called stock) on a moving conveyor belt (the wire). Flexible ceramic foils have been used for years,[1] but ultrasonic foils produce paper of higher quality. High power ultrasonics create millions of pressure pulses from imploding cavitation bubbles which keep the fibres apart, giving them a more uniform distribution. This results in better fibre formation, stronger paper and smoother paper surfaces. 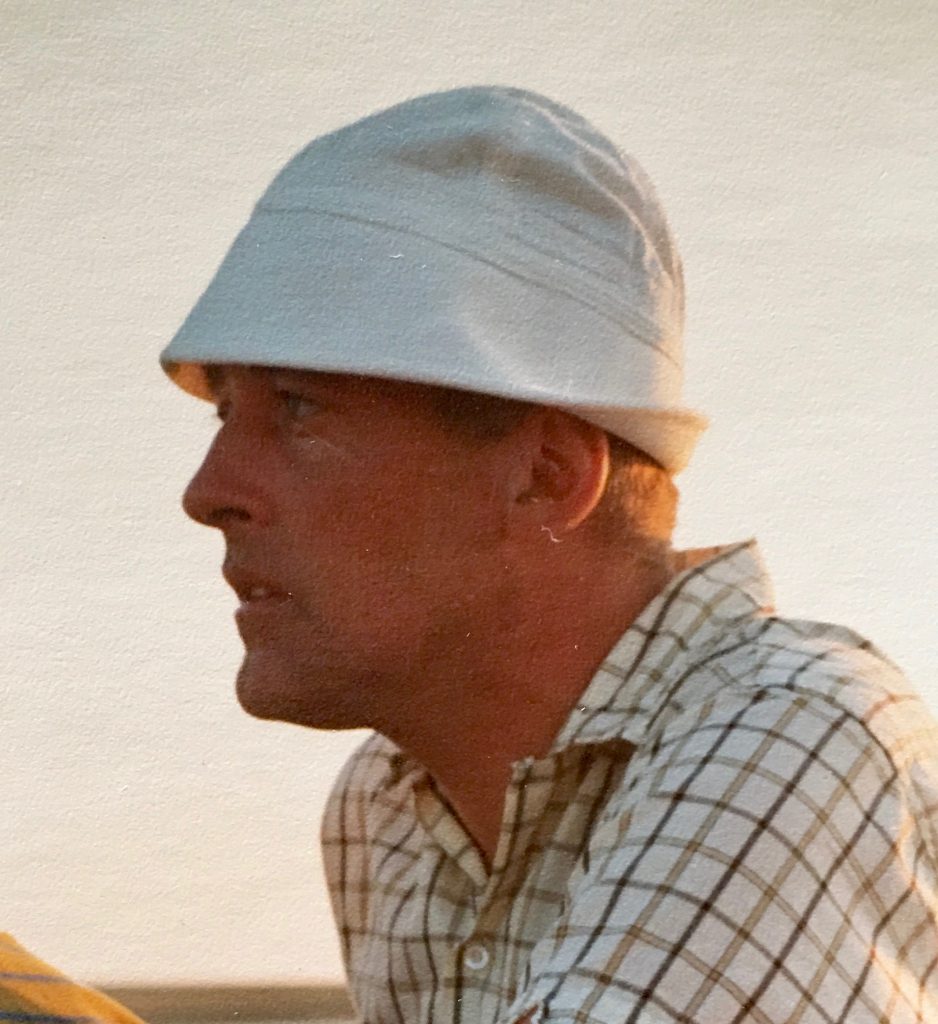 My dad looking like the lost Fonda brother.  He was captaining his 14-foot Norwegian pram with a 5 hp British Seagull in P.E.I.
*
Odd, but Porsche USA seriously attempted multiple times to talk me out of this COA.  Porsche even sent the COA to a wrong address and asked: “You don’t still want it, do you?  It was pretty much ruined in the mail and has nothing on it.”  It arrived after a 4 month wait in flawless condition! 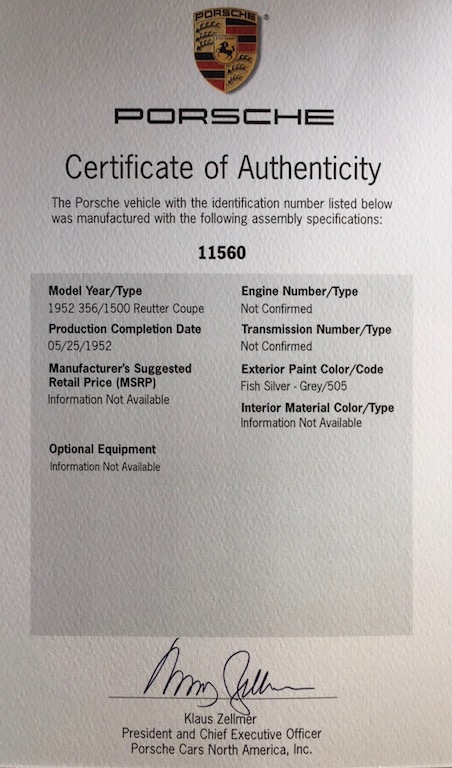 And from the 356 Resigtry forum. Geary Miller is one of the few true pre-A experts.

One thought on “That Which Inspired It All: Marshall S. Green in 1952”